Over the years Tony’s skills have been shown on local and national television. Programmes have included “Better the New”, “Heart of the Country”, “Collector’s Lot”, – as well as appearances on breakfast TV and local news.

Tony recently featured on this well received book, “The Book of Forgotten Crafts” 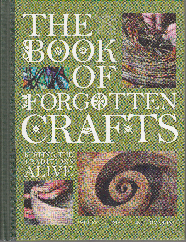 Feature articles have appeared in The Daily Telegraph, The Guardian, magazines and the local press. 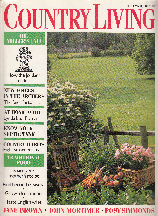